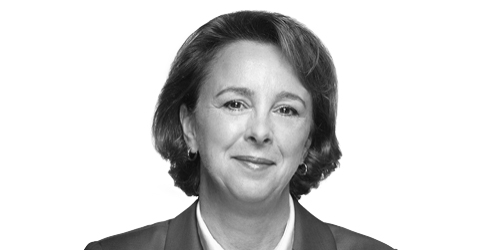 Ms. Courville became Chair of the Board for CP on May 7, 2019 – the first-ever female to hold this position on CP’s board, as well as the first woman to become chair of the board of a Class 1 railway in North America.

Ms. Courville has been a member of the CP Board of Directors since May 1, 2013. From 2016 until becoming Chair of the Board, she was Chair of the Management, Resources and Compensation Committee. From 2014 to 2016, she chaired the Audit Committee.

Ms. Courville’s diverse experiences are an asset for CP as she brings a depth of knowledge and expertise from other capital-intensive, heavily regulated industries. These experiences allow Ms. Courville to bring a unique perspective to her role at CP.