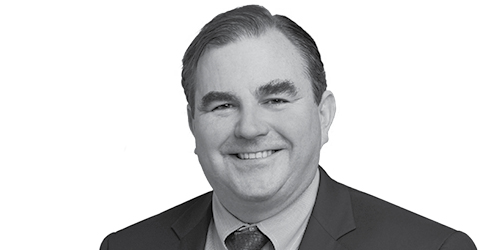 Andrew Molson is chairman of AVENIR GLOBAL, an organization that he first joined as a consultant, in 1997. With headquarters in Montreal, AVENIR GLOBAL is a network uniting seven strategic communications firms across Canada, the U.S., Europe and the Middle East, including NATIONAL Public Relations, AXON, Madano, SHIFT Communications, Padilla, Cherry and Hanover. AVENIR GLOBAL is one of the 15 most important public relations concerns in the world.

Andrew also serves as chairman of Molson Coors Brewing Company and other several boards of directors, including Groupe Deschênes, Dundee Corporation and the CH Group, owner of evenko and the Montreal Canadiens, proud winner of 24 Stanley Cups.

He became a member of the Quebec Bar in 1995 after studying law at Laval University in Quebec City. He also holds a bachelor of arts degree from Princeton University and a masters of science in corporate governance and ethics from University of London (Birkbeck College).

Andrew participates on several non-profit boards, including the Institute for Governance of Private and Public Organizations, Concordia University Foundation, the evenko foundation for emerging talent, Business for the Arts, the Québec Blue Cross and the Molson Foundation, a family foundation dedicated to the betterment of Canadian society. He is chairman of the Montreal General Hospital Foundation.