How to implement radical strategies in large organizations

The business press has recently chronicled many corporations that are experiencing momentous shifts in strategic orientation. Reference is often made to corporation’s market repositioning, acquisitions and divestitures, structural changes, etc. However, when reporting on such major strategic changes, the press has also begun  to emphasize the softer dimensions, such as values, culture, and mind-sets. Thus, it is not entirely accidental that the topic of corporate culture has become a popular issue at a time when many corporations are experiencing major overhauls. Culture, and its resistance to change, provides an explanation for the insuperable difficulties a firm encounters when it attempts to shift its strategic direction. Not only has the ”right” corporate culture become the essence and foundation of corporate excellence,  but it is also claimed that the success or failure of needed corporate reforms hinges on management’s sagacity and ability to change the firm’s driving culture in time and in tune with required changes in formal strategies, structures, and management systems. 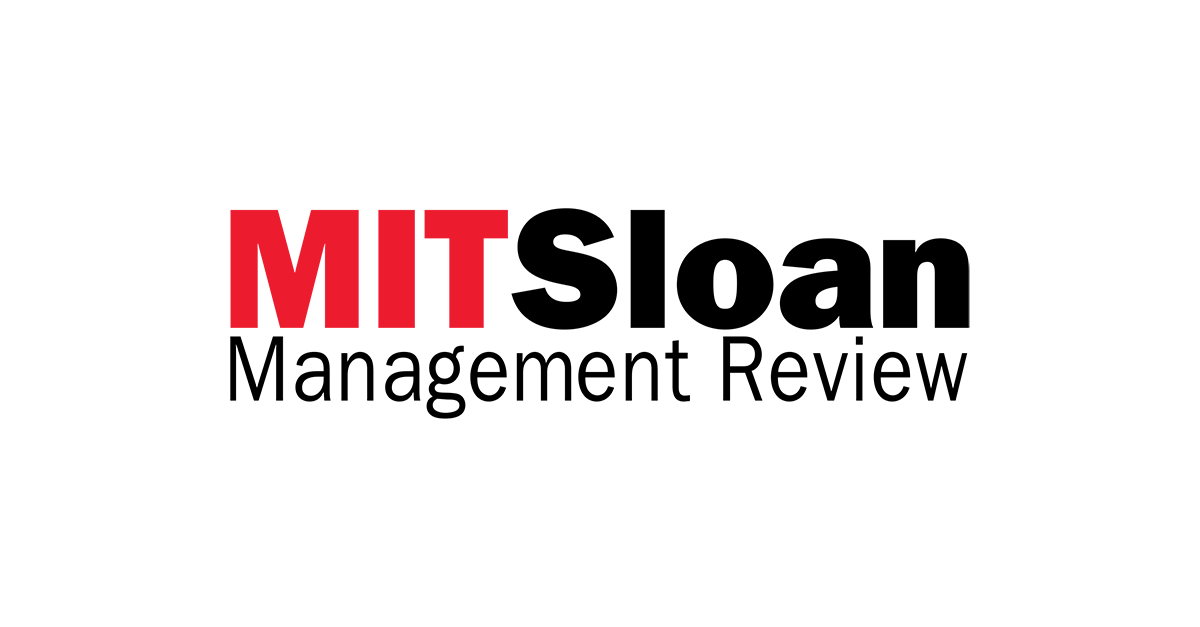