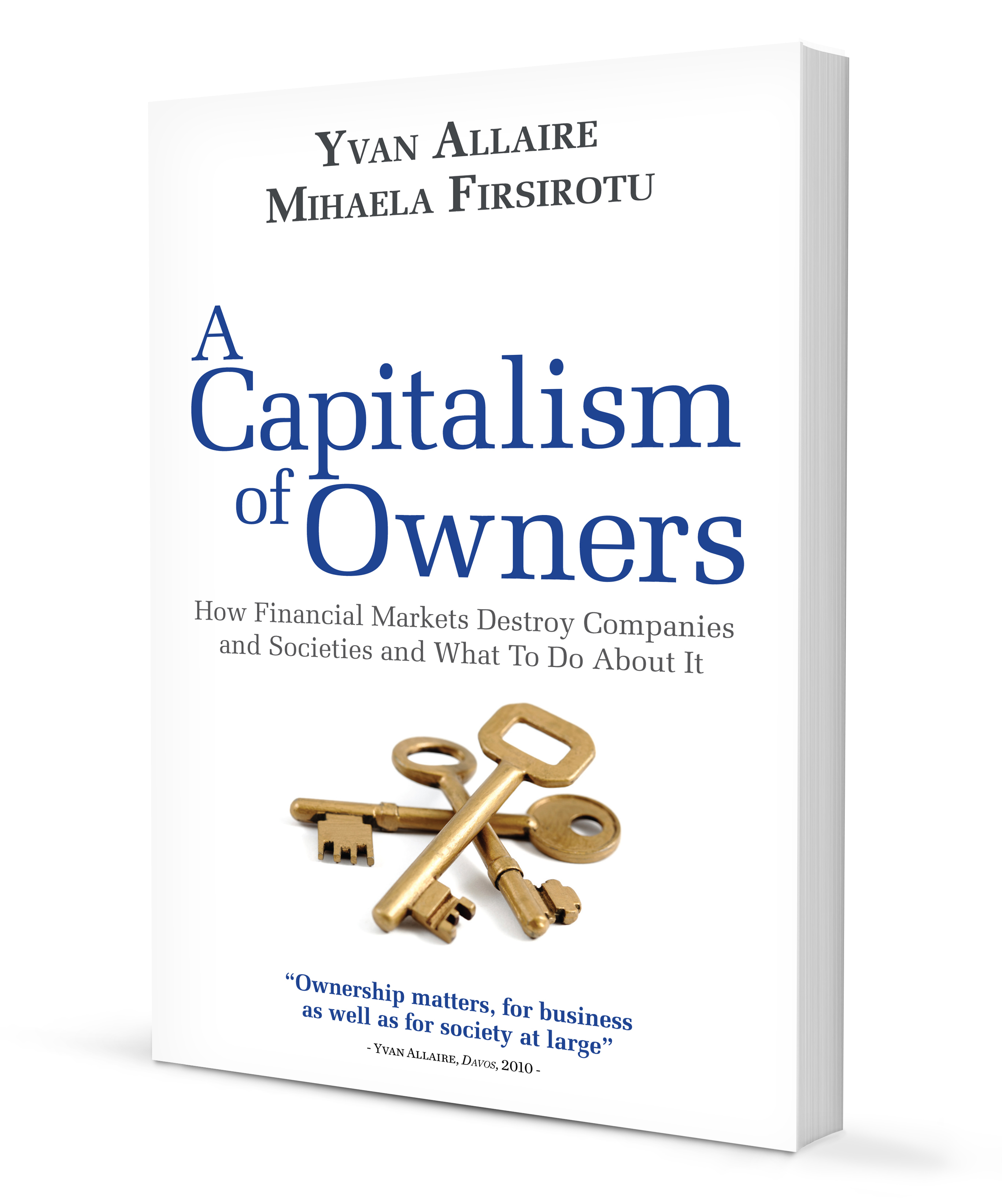 A Capitalism Of Owners

At a time when the political and financial elite gathered at Davos frets about the failures of capitalism and the need for its reform, Professors Yvan Allaire and Mihaela Firsirotu, in a new book titled “A Capitalism of Owners “, propose an action plan to change fundamentally the way capitalism has come to work. We must bring back some level of trust and loyalty within and around companies, a long term perspective in their management and governance as well as due consideration of the stakeholders that give companies their legitimacy and purpose.

Their new book contains “tales of financial markets” to make clear and tangible how financial markets have offered corporate executives a Faustian bargain and infected with greed all nooks and crannies of civil society.

The authors lead a frontal assault on the neoliberal policies of weak governments and free-for-all markets. They describe, and illustrate with several examples, the corrupting logic of financial markets.

They make the case that a society will work best when there are diverse forms of business ownership, from family controlled companies, cooperatives, corporations with controlling shareholders and so on.

They propose changing the rules of “corporate democracy” for the widely held, stock- exchange listed corporations.

In an extensive chapter, the authors examine the issue of executive compensation and make several radical recommendations to “spin a new economic web of motivations and incentives”.

The book calls on governments to set a level playing field, to adopt a policy of “reciprocity” in their dealings with other governments.

“No doubt, write the authors, that some of their policy suggestions will generate great resistance and be met with scepticism or fatalism. But, in a truly democratic political system, these policies, if enacted, would bring some sanity back to our economic system.”

Indeed, the recommendations of the authors are aimed at giving back to civil society a sense of ownership of the business firms operating in its midst, to make them accountable for their socio-economic role and environmental responsibility as well as shape an energetic role for the public sector.

For, indeed, our economic system is the outcome of political decisions, not the product of some transcendental force.

Humans designed this system; humans can change it. 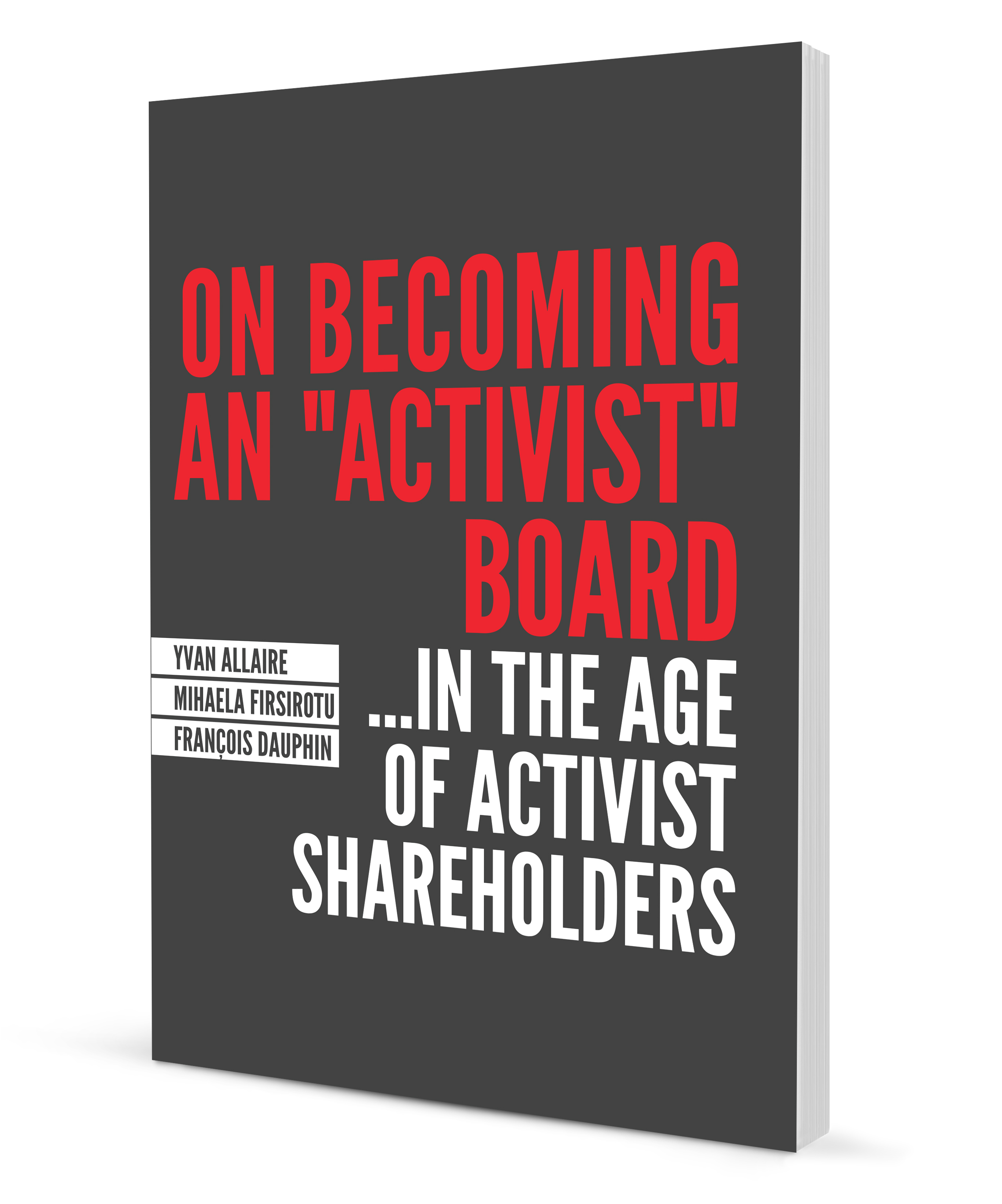 On becoming an «activist board»… In the age of activist shareholders

A Capitalism Of Owners 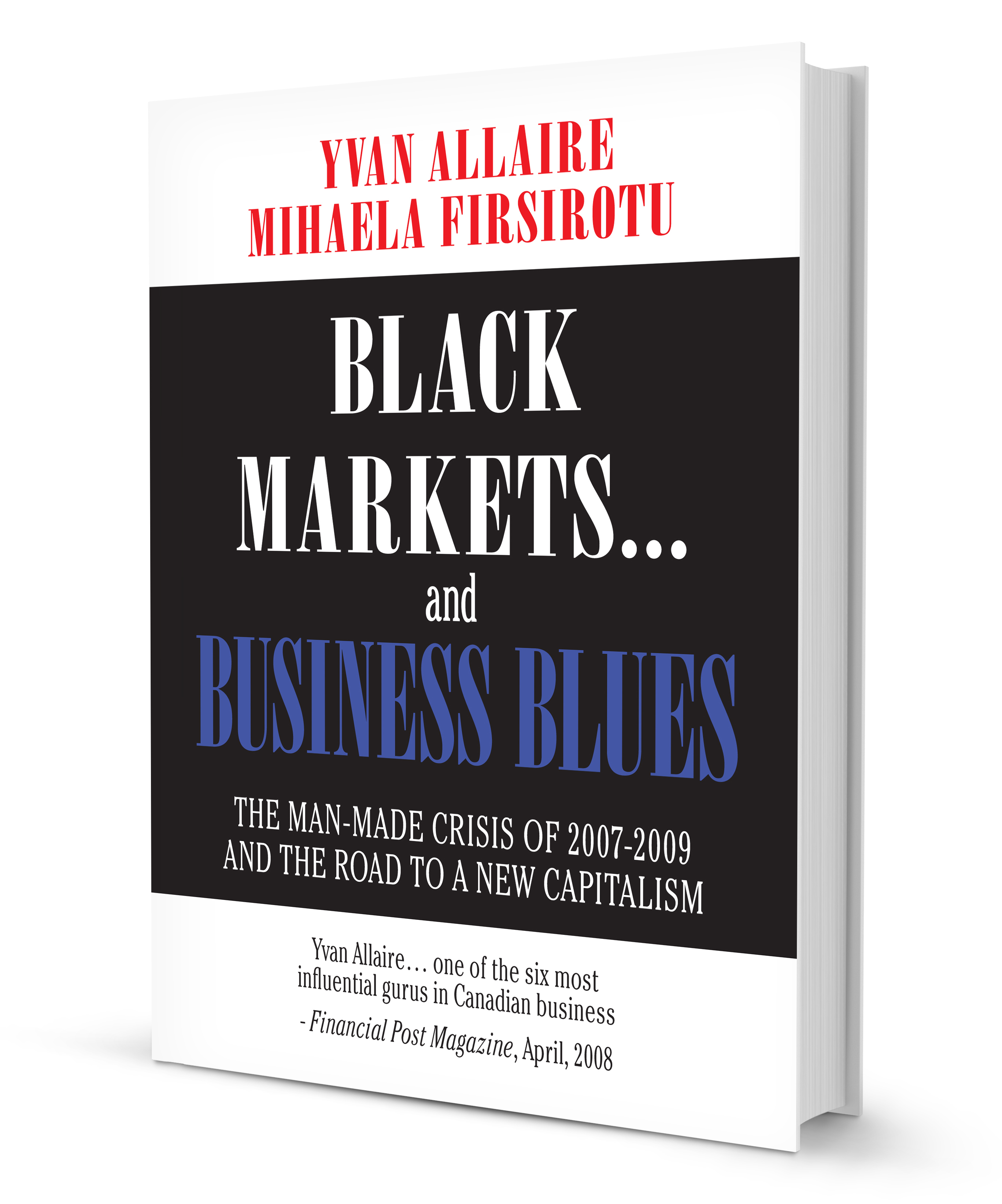 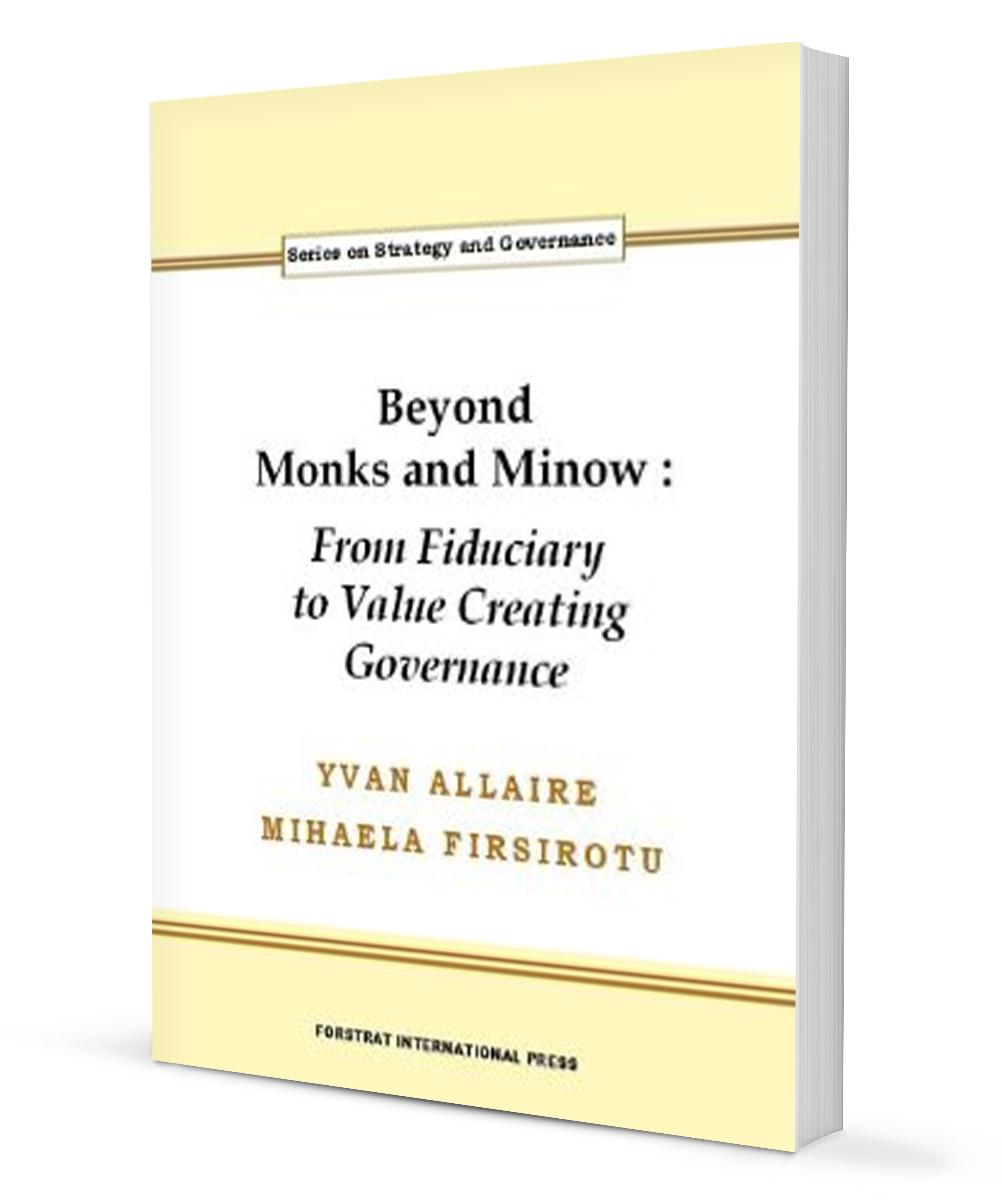 Beyond Monks and Minow