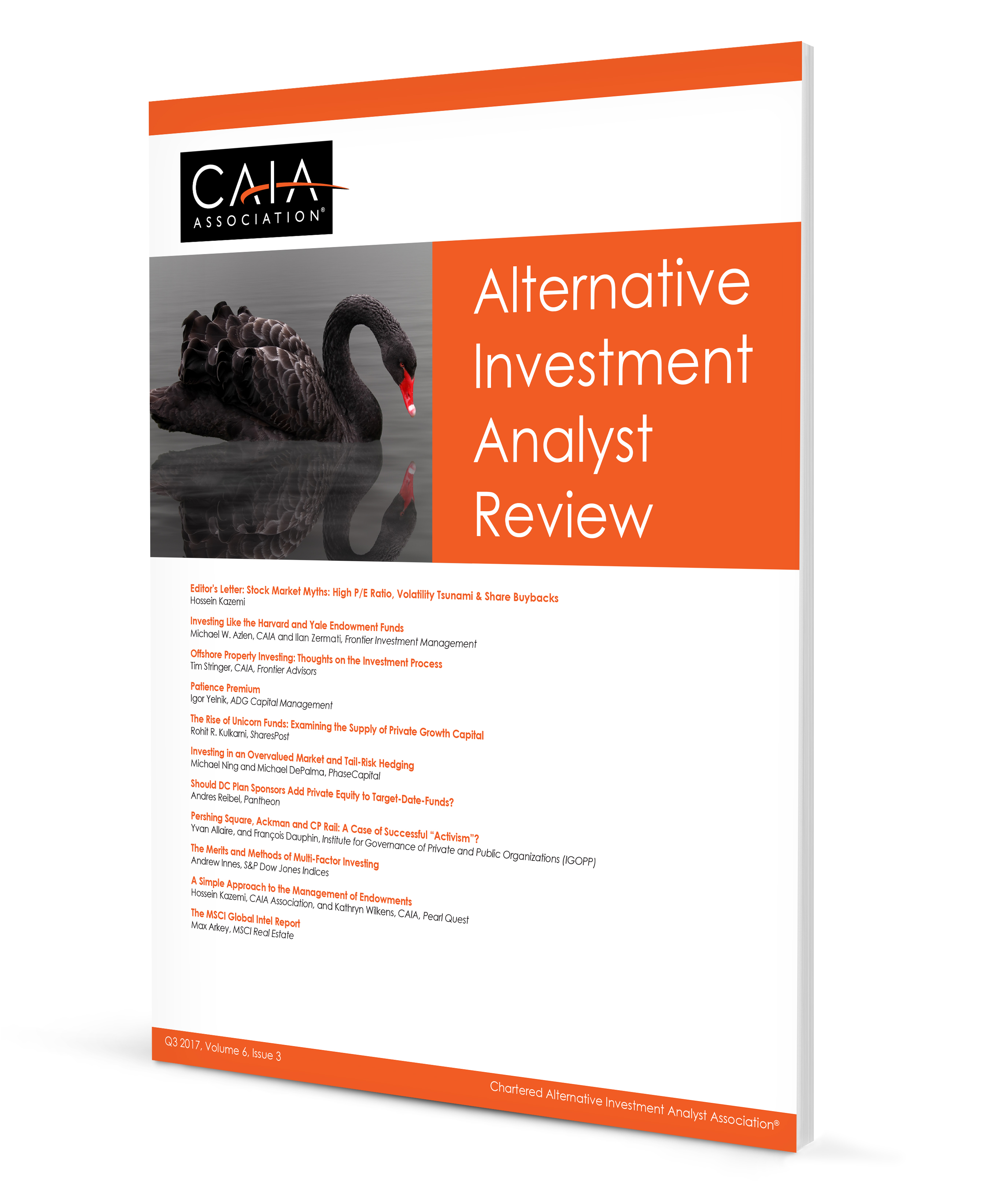 « Pershing Square, an activist hedge fund owned and managed by William Ackman, began hostile maneuvers against the board of CP Rail in September 2011 and ended its association with CP in August 2016, having netted a profit of $2.6 billion for his fund. This Canadian saga, in many ways, an archetype of what hedge fund activism is all about, illustrates the dynamics of these campaigns and the reasons why this particular intervention turned out to be a spectacular success… thus far.

Indeed, during the summer of 2011, a group of 20 portfolio managers were gathered in a New York City bistro to discuss opportunities in the transportation sector. During pre-diner cocktail, one of the investors spoke critically about the governance of CP. “He was exasperated that the company’s board had not thrown out the chief executive, Fred Green.”

That investor admitted that the previous winter had been grueling for rail transportation, but blaming the weather to justify CP’s poor results was, according to him, just another lame excuse made by Fred Green to avoid taking responsibility. His views were shared by many other portfolio managers who turned belligerent about CP’s Board and wondered why no activist fund had yet spotted the opportunity offered by CP. A phone call was made to Paul Hilal, an associate at Pershing Square Capital Management (Pershing Square), an activist hedge fund. That phone call triggered the most highly mediatized proxy contests in Canada. Thou shalt never (henceforth?) underestimate the power of discontented shareholders.

Pershing Square began purchasing shares of CP on September 23, 2011. They filed a 13D form on October 28th showing a stock holding of 12.2%; by December 12, 2011, their holding had reached 14.2% of CP voting shares, thus making PS the largest shareholder of the company.

A few weeks after Pershing Square disclosed its acquisition of CP shares, Ackman asked to meet the Chairman of the Board of CP, John Cleghorn. A meeting was scheduled on November 2, 2011 at the Montreal airport. Ackman reminisced: “Although I’d said we wanted to talk about a management change, he and Fred Green were there. After three of us made a presentation, Mr. Cleghorn said, ‘I’ve spoken to the board and want to let you know we’re 100 percent behind Fred.’ I couldn’t believe the board made its decision before hearing our case. »

On December 15, 2011, CP issued a press release announcing the appointment (effective immediately) of Tony L. Ingram and Edmond L. Harris as directors on CP’s Board. « Both Tony and Ed have extensive and valuable railway experience. I am confident that Canadian Pacific will benefit from their operational expertise and sound business knowledge.” said John Cleghorn.

These appointments were a form of concession to Ackman. Tony L. Ingram was the former COO of the CSX,6 while Edmond L. Harris held the same position at the CP for 11 months before retiring. The latter was well respected by the financial analysts and by the industry in general; his (surprise) departure from the CP raised numerous questions at the time since he was closely associated with the potential successful execution of the multi-year plan7 (CP’s strategic plan). These appointments were well received by Ackman, who nonetheless judged them as being too little, too late, and the proxy contest was officially launched. »